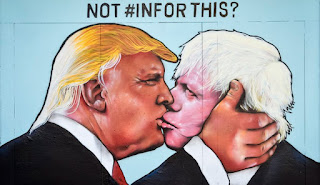 "As the events that led to the First World War unfolded, there were a few brilliant minds who started to warn that something big was wrong, that the web of treaties across Europe could lead to a war, but they were dismissed as hysterical, mad, or fools, as is always the way, and as people who worry about Putin, Brexit, and Trump are now.

But at the time people don’t realise they’re embarking on a route that will lead to a destruction period. They think they’re right, they’re cheered on my jeering angry mobs, their critics are mocked. This cycle, the one we saw for example from the Treaty of Versaille, to the rise of Hitler, to the Second World War, appears to be happening again. But as with before, most people cannot see it because:

Brexit — a group of angry people winning a fight — easily inspires other groups of angry people to start a similar fight, empowered with the idea that they may win. That alone can trigger chain reactions. A nuclear explosion is not caused by one atom splitting, but by the impact of the first atom that splits causing multiple other atoms near it to split, and they in turn causing multiple atoms to split. The exponential increase in atoms splitting, and their combined energy is the bomb. That is how World War One started and, ironically how World War Two ended." 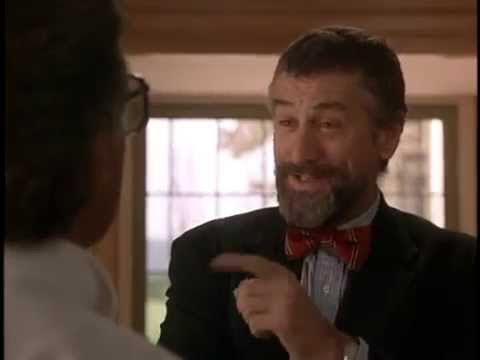