"Part of the London Borough of Camden, it is known for its intellectual, liberal, artistic, musical and literary associations and for Hampstead Heath, a large, hilly expanse of parkland. It has some of the most expensive housing in the London area. The village of Hampstead has more millionaires within its boundaries than any other area of the United Kingdom. [...] Hampstead has long been known as a residence of the intelligentsia, including writers, composers, ballerinas and intellectuals, actors, artists and architects — many of whom created a bohemian community in the late 19th century. After 1917, and again in the 1930s, it became base to a community of avant garde artists and writers and was host to a number of émigrés and exiles from the Russian Revolution and Nazi Europe." 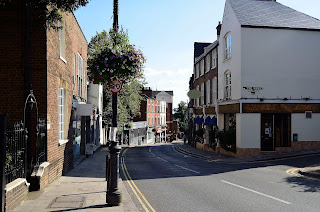 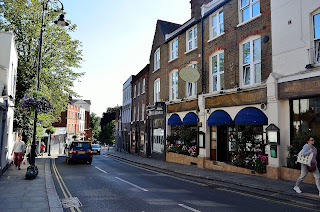 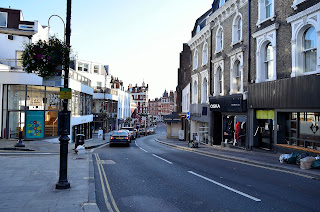 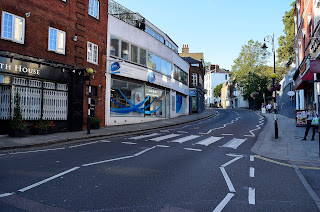 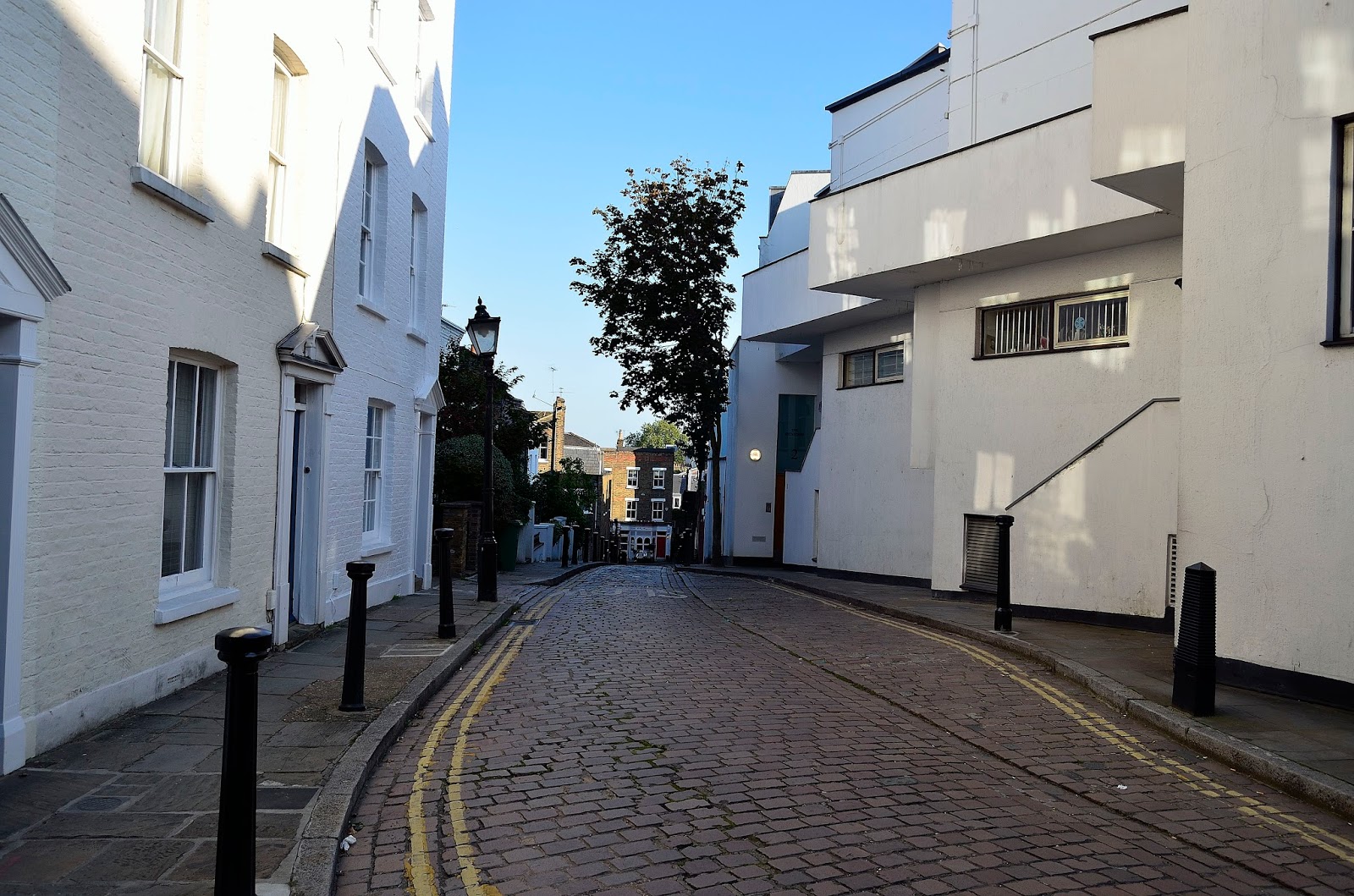 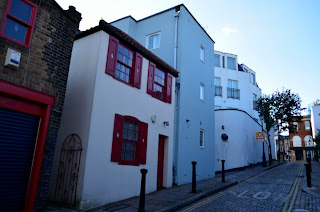 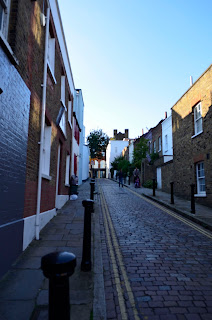 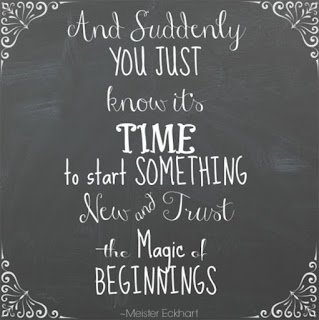