- September 15, 2008
Apropo de ce vă povesteam săptămâna trecută.
Un mic rezumat din prezentarea făcută de firmă (impregnată cu corporatisme):
Speaking about sacrifice and teamwork Georgeta Andrunache said: “For 8 years Viorica and I have been room-mates from Monday to Saturday; my husband is only for weekends”.
The audience learned that both decided to take a break between 2004 and 2006. During this time, Georgeta had a baby-son and Viorica started coaching.
When talking about competitors, Viorica Susanu said: “We never really care what competitors are doing; we simply competed with ourselves, always fighting to improve our own personal records".
What does winning a gold medal feel like?: “To us, every medal is what a promotion is to you. It's a huge joy, but then it is over, and we start thinking about our next medal, the way you probably think about your next promotion”, Georgeta put it so eloquently.
When Alex asked what they felt when they heard Romanian's national anthem their emotional response was: "In my mind I was going back to the difficult moments, the long training days, 11 months of training camps every year, the fights. When the anthem was played all this hardship faded and I experienced a sensational feeling of glorious victory".
When talking about quality and who you want to team up with, Georgeta's statement was: "Only the best get on board".
Şi eu cu colegii (Cili, Steli şi Costin printre ei): 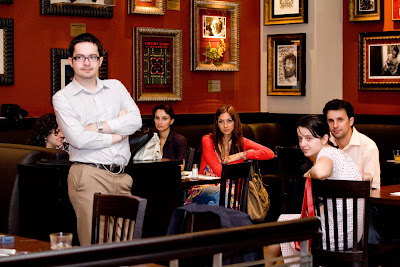 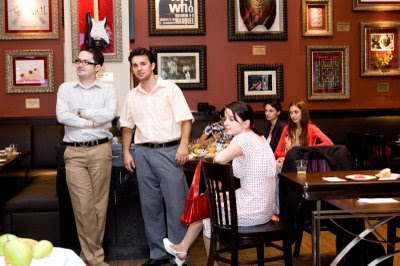 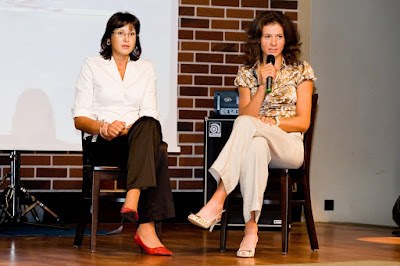